MOTI is motivation through inspiration to mentally train athletes on and off the track to achieve their personal and professional goals.

MOTI performance coaching is a team of professional coaches with a focus on Motorsports teams and athletes wanting to gain a competitive edge through mental training.   MOTI came to life in 2012 with the primary goal of motivating and inspiring our clients in developing the mindset of a champion and the mental toughness of a warrior. We work with you as you become relentless in the pursuit of personal and competitive goals.

Everyone involved with MOTI lives and breathes “A Driven lifestyle” philosophy.  Each one of us is passionate about helping those who want to help themselves. We take great pride in watching our clients make the investment in themselves and sharing in their successes.  Once you overcome the particular challenge you sought MOTI out to coach you on, you become part of a special team that is MOTI. 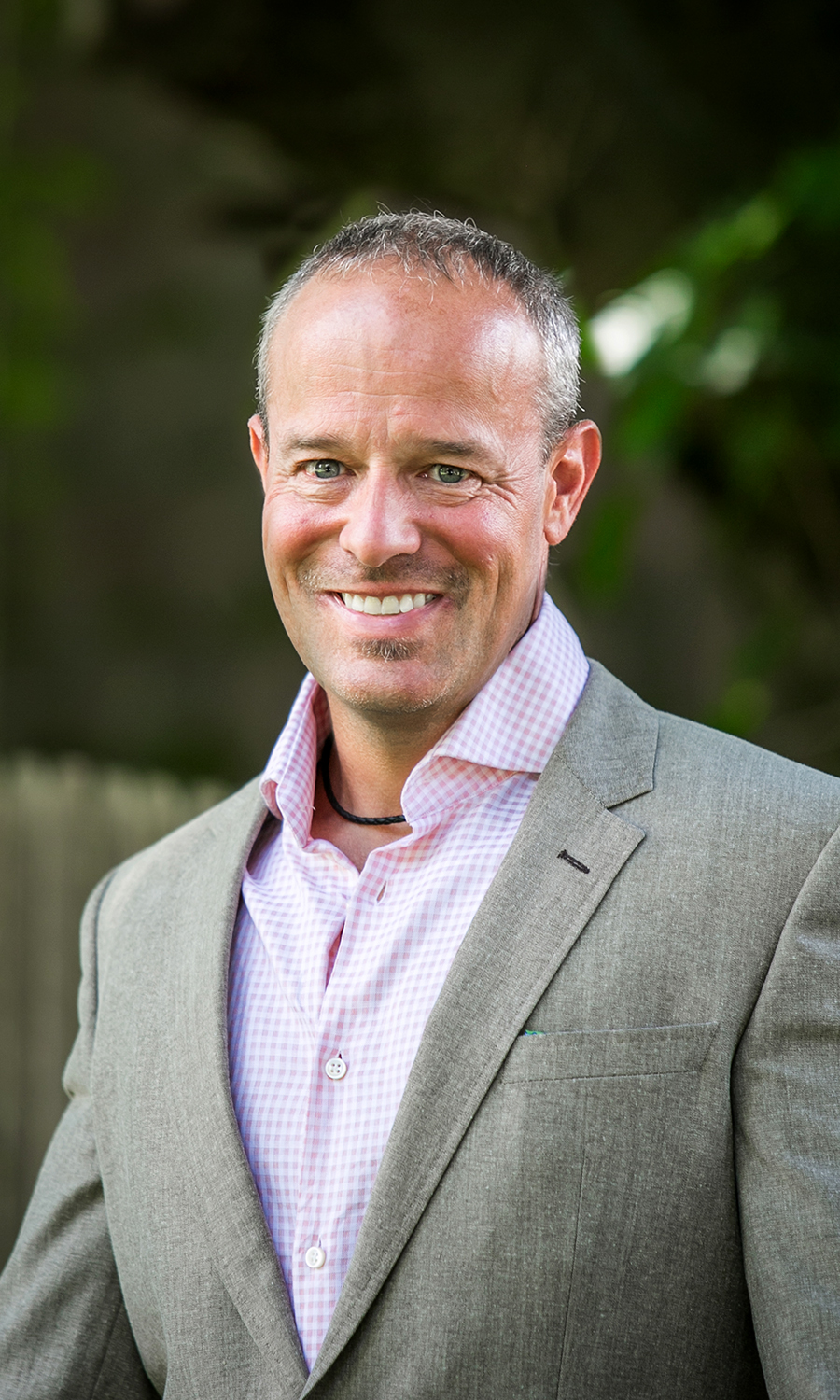 Hello! My name is Kevin Keyes.  I am the founder of MOTI Performance Coaching. Throughout my life I have  always been involved in some form or competition. I  discovered my passion for motorcycles at a very early age.  My love for riding was without question.  I loved the speed and the intensity and dreamed of being one of the fast guys.  When I was nine years old, I entered my first race.  Suddenly I was surrounded by like – minded and passionate people and stood there in awe as I watched.  Confidence and exhilaration filled me as I was waiting to begin.  The desire to excel and the confidence in knowing that “I could,” lead me to grab both hole shots and finish 3rd overall.  Over the next two years I would compete every weekend as my passion continued to grow.  Around the age of eleven I started to  experience some anxiety.  I would get so anxious it  would make me physically sick.  There were times my dad had to drive me home  because the anxiety became debilitating.  It felt like failure  before I even began the race.

Soon after, my “self talk”  turned from confidence to harsh and negative criticism.  It showed up in all aspects of my life.  The voice  inside that says “I’m not good enough” wouldn’t go away and reared its ugly head in the form of panic attacks.  I was still able to function in life but only at a fraction of the level I once new I was capable of.  So why am I telling you all of this? I spent years of wasted time listening to the nonsense stories I was telling myself and the excuses I was making. Deep inside there was a drive to move forward and to quit living a life that felt foreign to me.  I talked to doctors and even took medication, but none of it ever felt right.  My drive  wouldn’t allow me to  give up on myself. So, when I was introduced to a performance coach, I felt I had nothing to lose.

The results were amazing! I learned how to use my mind to my advantage. I learned to shift that inner voice from one of failure to one of possibility.  In addition to the coaching, I studied high functioning athletes and professionals and learned the common links they shared.   What I discovered was that their minds were programmed to always seek possibilities and believe whatever the goal they set could be achieved, no matter what history had shown them.   That is the answer: if you  exercise your mind the way you do your body, the results are extraordinary.  A new passion emerged within and I was inspired.  I enrolled in a professional coaching program and also studied sports psychology.  I have also studied mental toughness along with the art of visualization and breathing techniques  from a former navy seal commander.   All of this has transformed my life more than I could ever put into words.

My passion for motorsports and motivating others led me to create MOTI, Motivation Through Inspiration, and now I am living my life the way I  always envisioned. What are you capable of achieving?

What is Performance Coaching?

Whether you’re competing in team sports or Motorsports, more than likely your preparation is no different than the competition itself.  You train your body, you work on having the best equipment…. All of that means nothing if your mind is getting in the way with mental blocks. Break down those blocks and there is no limit to success, happiness and  fulfillment in all areas of life.

What will you gain?

How do we accomplish this?

The coaching relationship begins with our clients completing a thorough assessment to provide us with a clear understanding of what motivates them. Together we design a plan of attack to destroy mental blocks and focus on the possibilities.  In doing so, we incorporate the unique strengths and values each client has with the purpose of helping them lead a more fulfilled and satisfied life. We challenge our clients to challenge themselves and hold them accountable to their actions.  We are teammates in this journey that leads to confidence and growth.

Who benefits from coaching?